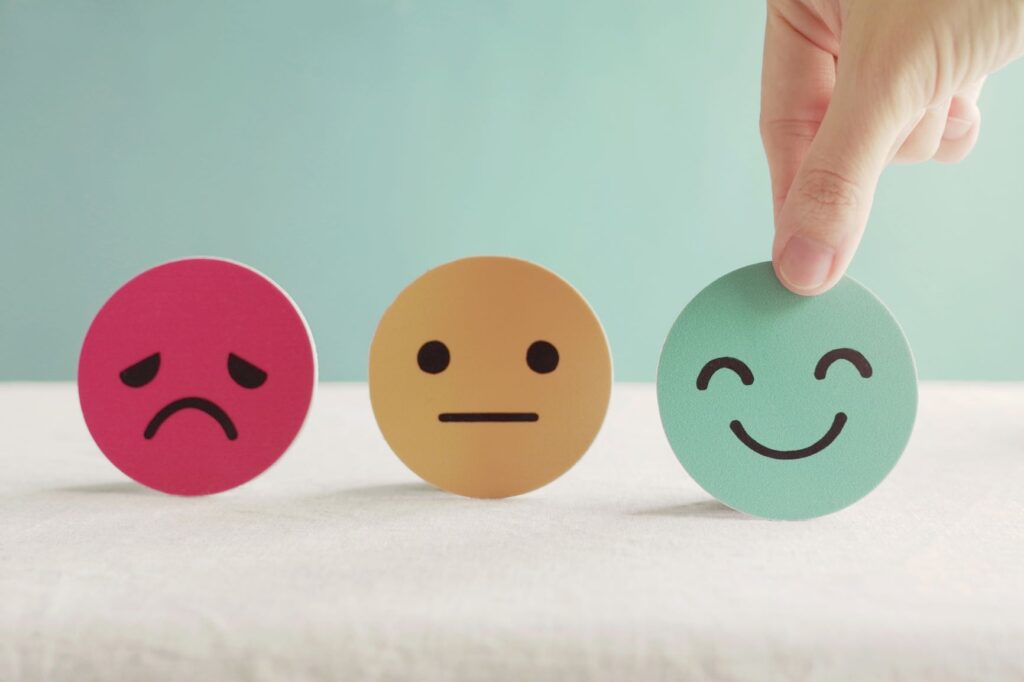 Last month, I wrote an article about quirky interview questions—you know, the random queries that interviewers sometimes ask to see how well you think on your feet. The article generated a fair amount of buzz and many exchanges on social media. In a LinkedIn Asia survey, nearly 60% of respondents said they’d like to see an end to these off-the-wall questions. Some called them stress-inducing, and others felt they have little to do with the job.

Unfortunately, these quirky questions are here to stay. Interviewers who responded to the survey say they use them “to test out-of-the-box thinking” and “show how someone responds to a situation that hasn’t been planned.” They are used to assess a candidate’s mental agility—a quality in hot demand.  Below are questions that several interviewees I’ve corresponded with said they have been asked, and some suggested answers. Keep them in mind at your next job interview.

1. IF YOU WERE AN ANIMAL, WHICH ONE WOULD YOU BE?

This common question is designed to reveal the job seeker’s personality and suitability for the role. Have some fun with it and choose an animal whose characteristics align with your prospective role.

One person answered that she would be an octopus, “because I’m extremely organized and know what is going on around me.” Another identified with a swan, because “I am serene on top and paddling furiously underneath where no one can see my efforts.” Still another responded and said he’d be a duck because “I would be good at any job you give me: I can fly in the air, swim in the water, and walk on the land.” Even a rhino makes the cut, from a person who says “I have rhino hide; not much bothers me.”

Have fun and find qualities that would be appropriate to the job you’re applying for.

2. CAN YOU PERFORM UNDER PRESSURE?

Another job candidate was asked whether he could perform under pressure. A no-frills answer might have been, “Yes, I handle workloads well and am committed to meeting tight deadlines.”

But the candidate who shared this story was much cleverer than that. He responded: “I don’t know that one, but I could have a fair crack at ‘Bohemian Rhapsody.’” He was riffing that the recruiter asked him to perform (the song) “Under Pressure.”

A similar quick-witted response to another question was shared by a reader who wrote: “I was once asked ‘What do you think of Wales?’ to which I replied, ‘The country, or the mammals?’”

These are smart answers, but read your audience before you attempt such cleverness. Some interviewers would get a kick out of those humorous responses and be impressed with the quick wit of the candidates. But others might not appreciate what could seem like irreverence toward the question.

3. CAN YOU TEACH ME HOW TO DO SOMETHING?

Here’s a question that demands you think on your feet and respond quickly to an unexpected challenge. After all, who plans to offer a tutorial in their interview?

An interviewer said that the last job candidate he posed this question to gave him a lesson in how to put on makeup. He took note of how well she explained a process that was familiar to her. He wanted to see if she could clearly explain something that was known to her. Her choice of a topic was perfect too, because putting makeup on others is exactly what this candidate would be doing in her new role.

4. TELL ME SOMETHING I DON’T KNOW ABOUT YOU.

This question is challenging because you have to reach outside your business identity (which is spelled out in your résumé) and share something that’s more personal, but not too revealing.

The job candidate who related this story hit the jackpot. She told the interviewer that she had just started kick boxing. Turns out, she noted, “He was really interested as he did that himself.” She got the job.

5. WHAT DO YOU THINK OF YOUR PARENTS AND BROTHER?

These questions about family members were shared by a reader who was being interviewed for a graduate trainee position in a large financial services company.

These three questions all cross the line—and don’t necessarily deserve a positive response. They have an edge to them and are insulting to the candidate and her family. You learn about a company in an interview, just as the company learns about you. You may choose not to answer them, even if that signals your displeasure with this process.

If you do choose to answer, say you are proud of your parents. Note that you’re proud of your brother too, and know that your literature degree has made you an excellent communicator. As for how you feel about being the only female interviewed that day, say you know the company is committed to hiring women and that you admire that resolve.

Here’s another odd challenge that’s come up in an interview.  It tests your moral compass.

The question is this: “Suppose you have a dinner party and serve vegetable soup that has lard, a meat product, in it. An important business guest remarks that the soup was delicious and as a vegan she’s grateful you served it.  What do you do?

A sales executive says he asks job candidates: “Do you tell the guest about the ingredients in the soup or remain quiet?” There is no single right or wrong answer, but how you deal with this situation reflects your character.

If you get such a question, don’t “stammer and freeze up” as this interviewer says some candidates do. And don’t say you’d do nothing, as some other job contenders do. Instead, the sales executive says he wants future employees to demonstrate empathy and creativity.